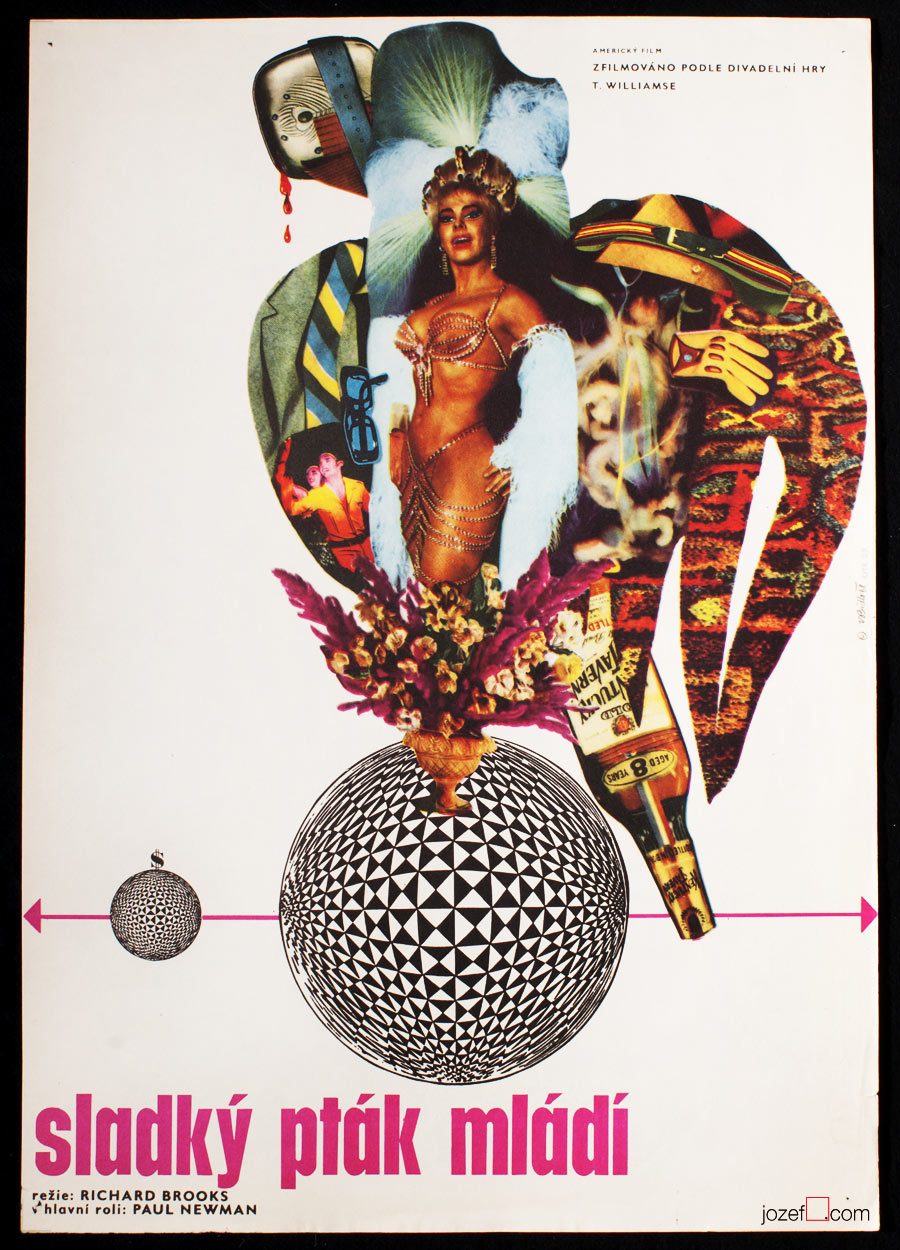 Sixties poster design brought in many interesting artists coming also from other art disciplines. Czech illustrator, graphic and poster artist Vladimír Bidlo is certainly one of them. His adventurous repertoire of film posters starts somewhere in the beginning of 1960s and extends to the mid 1970s. Vladimír Bidlo’s film posters are proving his incredible talent for drawing and illustration (The Appaloosa, below). He also falls for photography and mix the two delicately as can be seen on his earlier film posters. 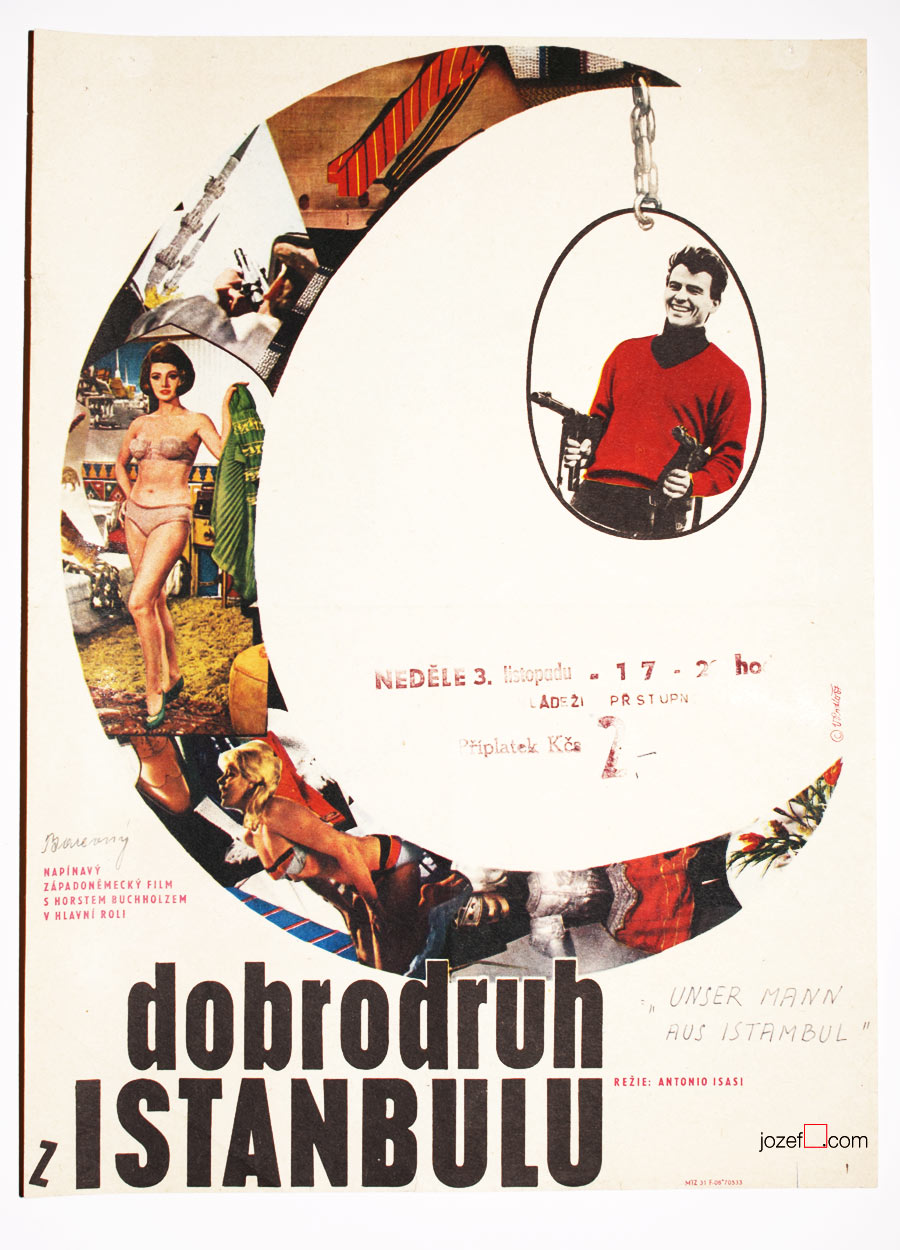 That Man in Istanbul movie poster by Vladimír Bidlo, 1967. 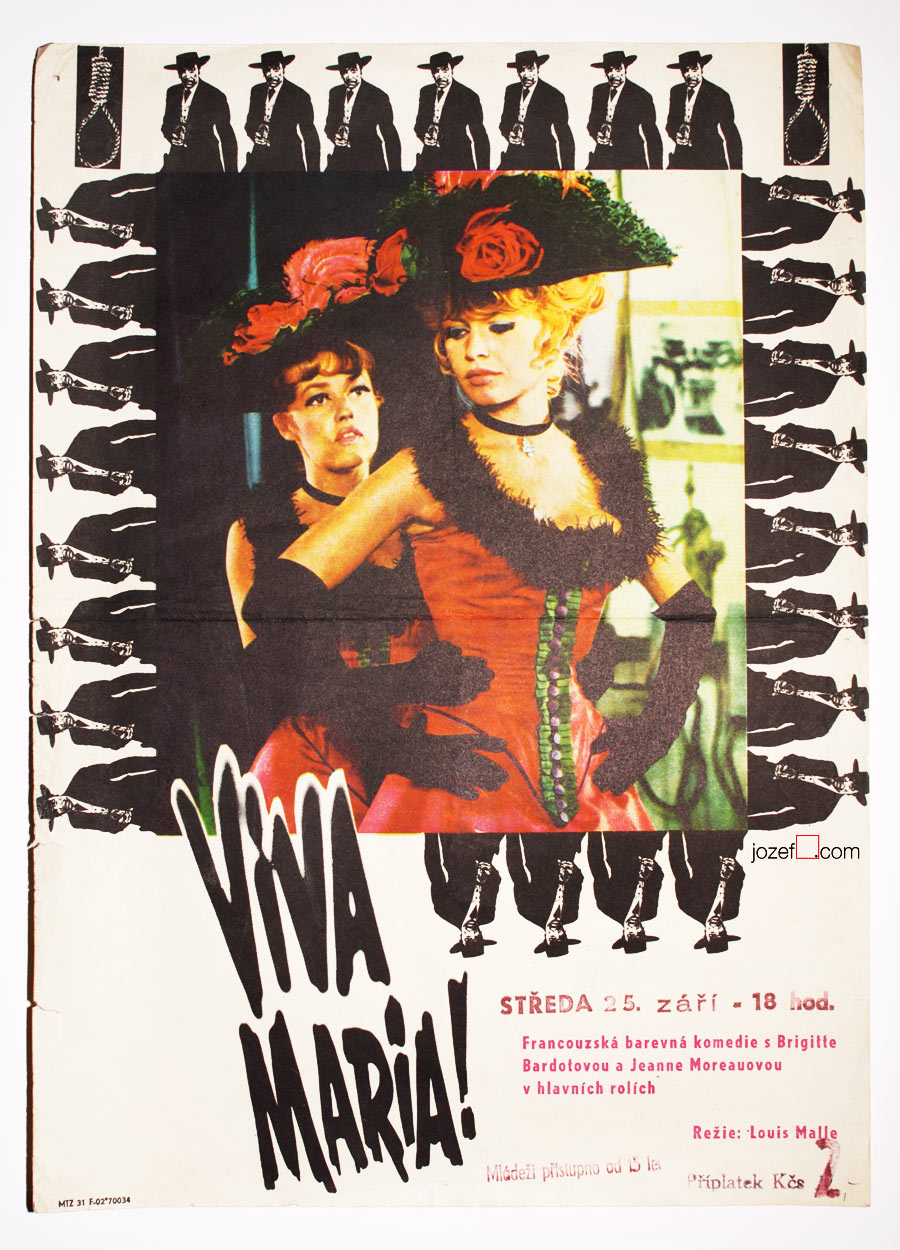 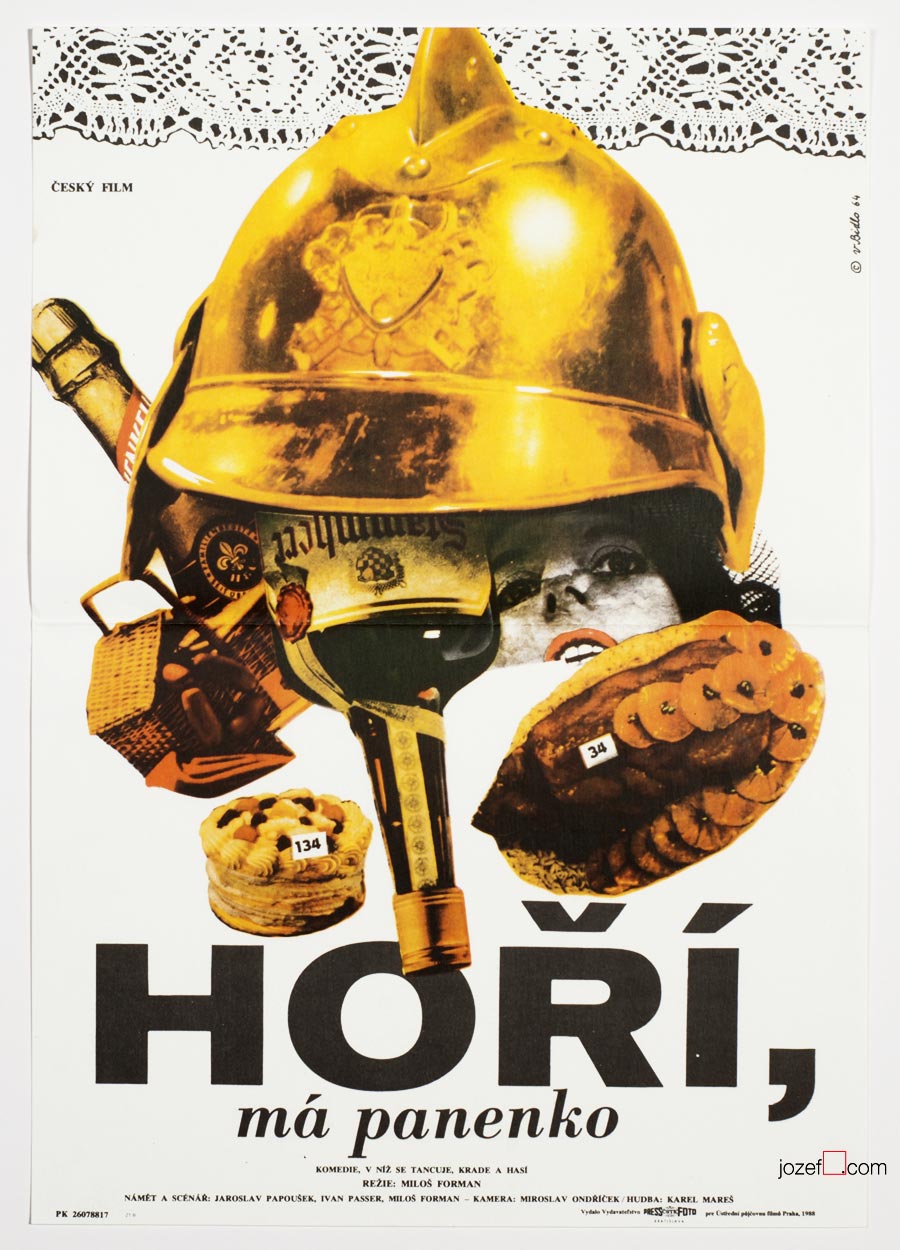 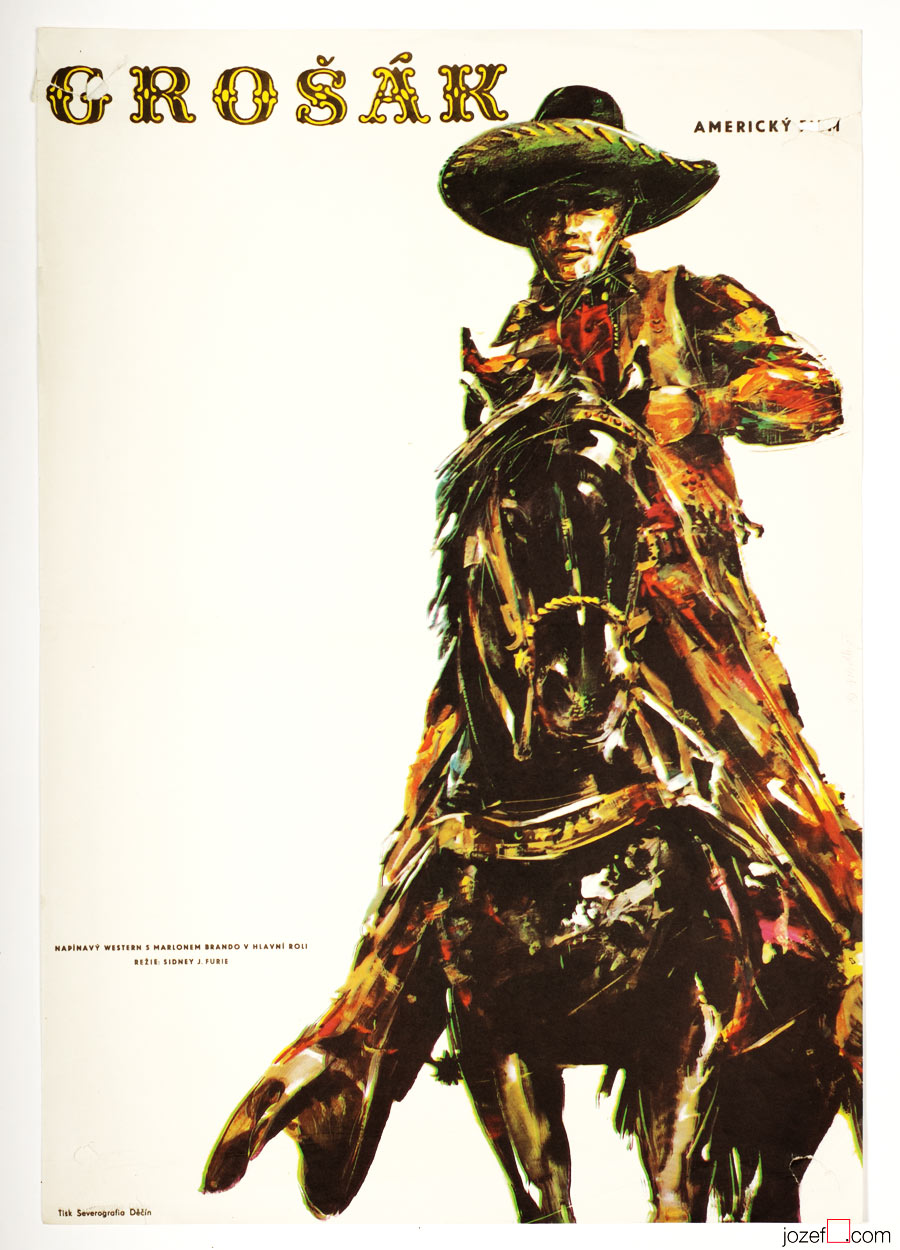 We believe poster design for Miloš Forman’s The Firemen’s Ball had to resonate together with the film on its premiere in Cannes 1968, poster depicts the film perfectly. Too controversial for the Communists, film was banned and reappeared again by the end of the 1980s, same for the poster. Film posters created for majority of banned films were designed by the most appealing artists of the time. It is hard to tell if designing of film posters for censored movies had any effect on their future art profession. Vladimír Bidlo’s main focus laid on book illustration and after producing several dozens of excellent film posters he fully returned to that. 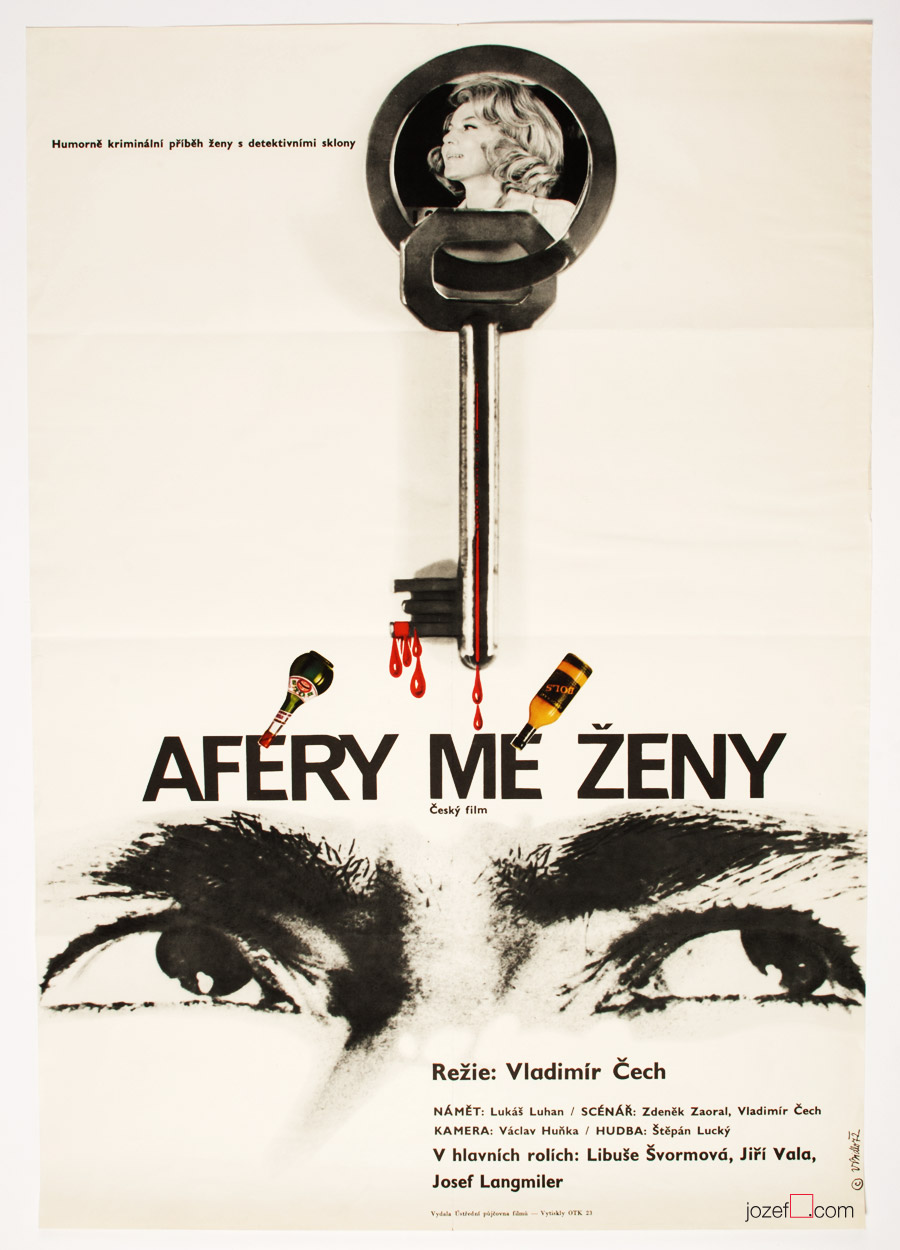 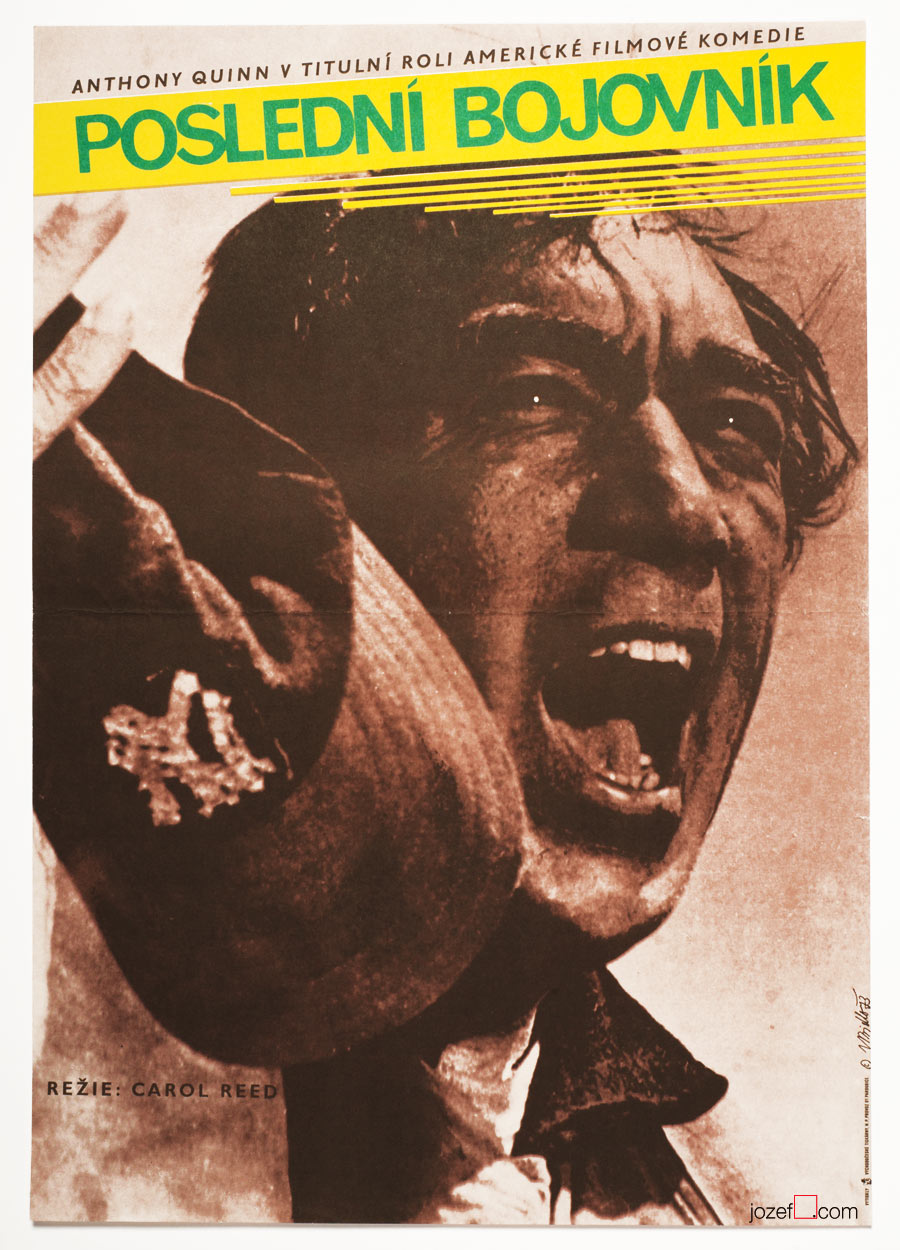 Note: Artist’s showcase is part of our ongoing article Film posters / Made in Czechoslovakia. The story of film posters..