Before God and Man movie poster by Rudolf Altrichter, 1968.

It is fairly interesting when thinking of Rudolf Altrichter’s designs for film posters, that behind all this visual trickery is hidden self-taught artist. Originally trained as a sales man (worked also for Bata / shoemaker company) he became one of the most influential Slovak graphic artist. In his thirties he became one of the establishing members of newly reopen Slovak Art Society (1946) and year later co-founder of Association of Slovak Graphic Artists (1947).

Rudolf Altrichter’s film posters are full of visual harmony, unusually blended by pure abstraction and the hints of reality. Human element appears to be one of his strongest standing point, no matter if it is design for art exhibition, film or political poster. Visual harmony is also represented by the use of elegant thin lines and curvy almost psychedelic shapes. Absurdity of the war, another of his characteristic motifs, can be also seen on several of his film posters. Film poster designed for French drama Dangerous Love Affairs / Dangerous Liaisons (shown bellow, designed in 1969), belongs to the selection of the most significant acquisitions of the Poster and Graphic Design Collection of Slovak National Gallery. 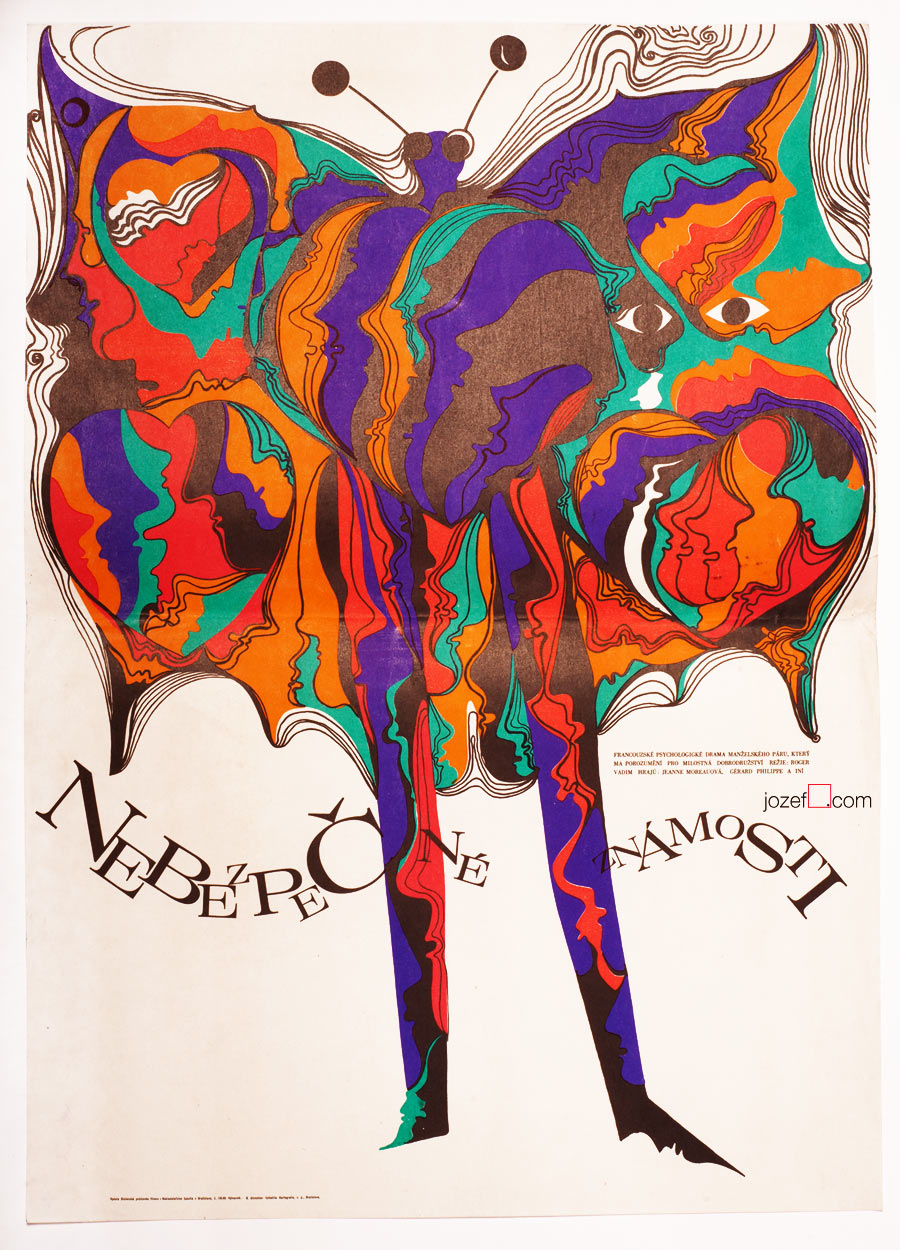 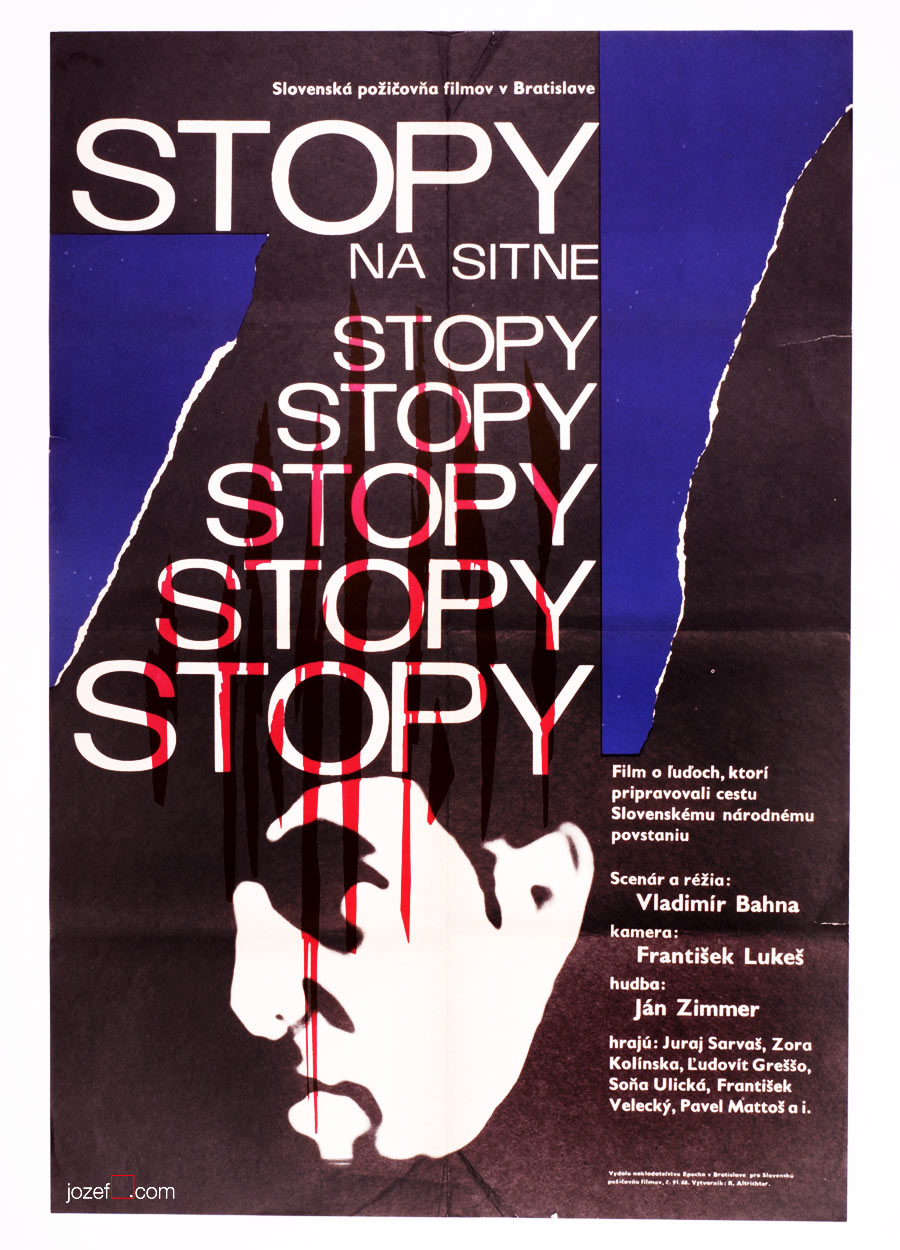 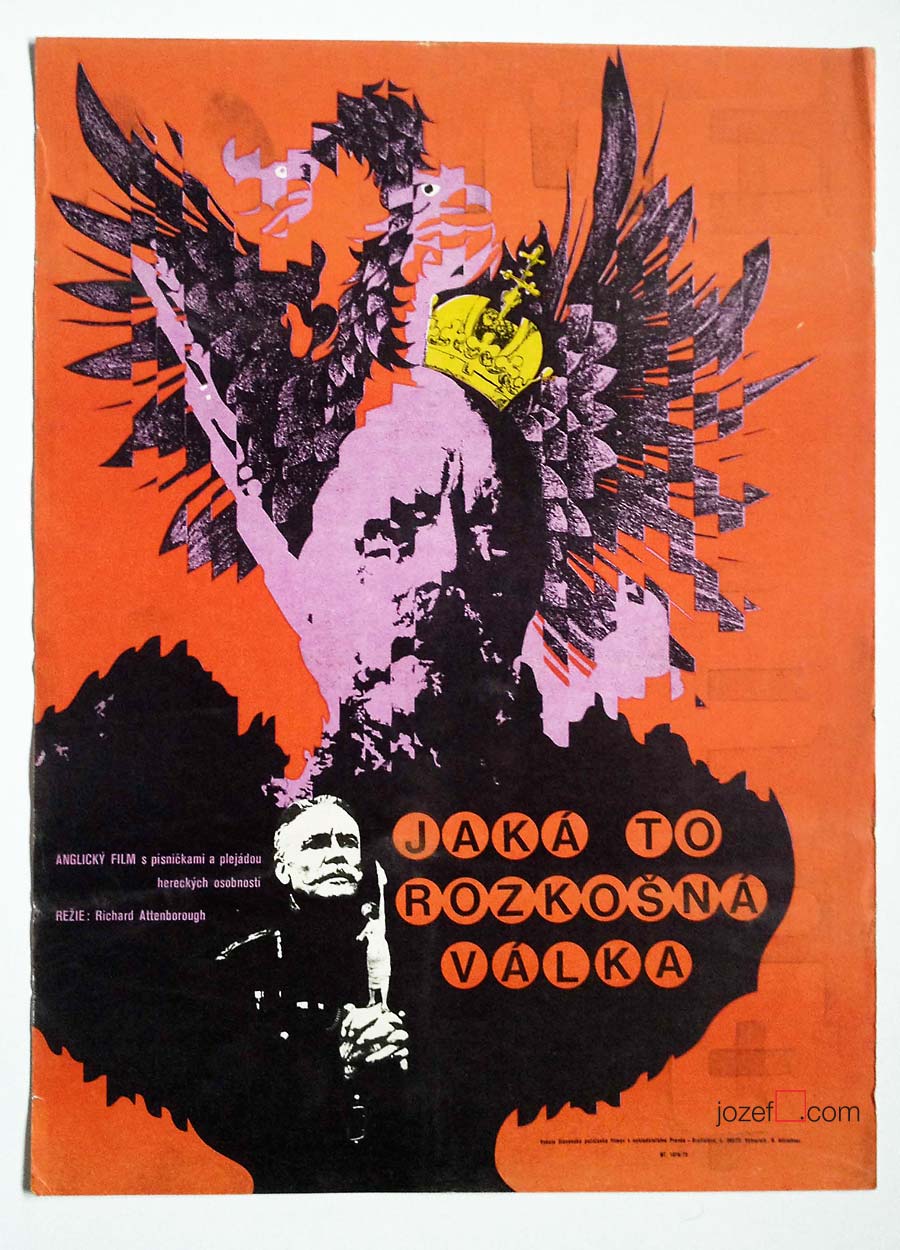 What a Lovely War movie poster by Rudolf Altrichter, 1969. 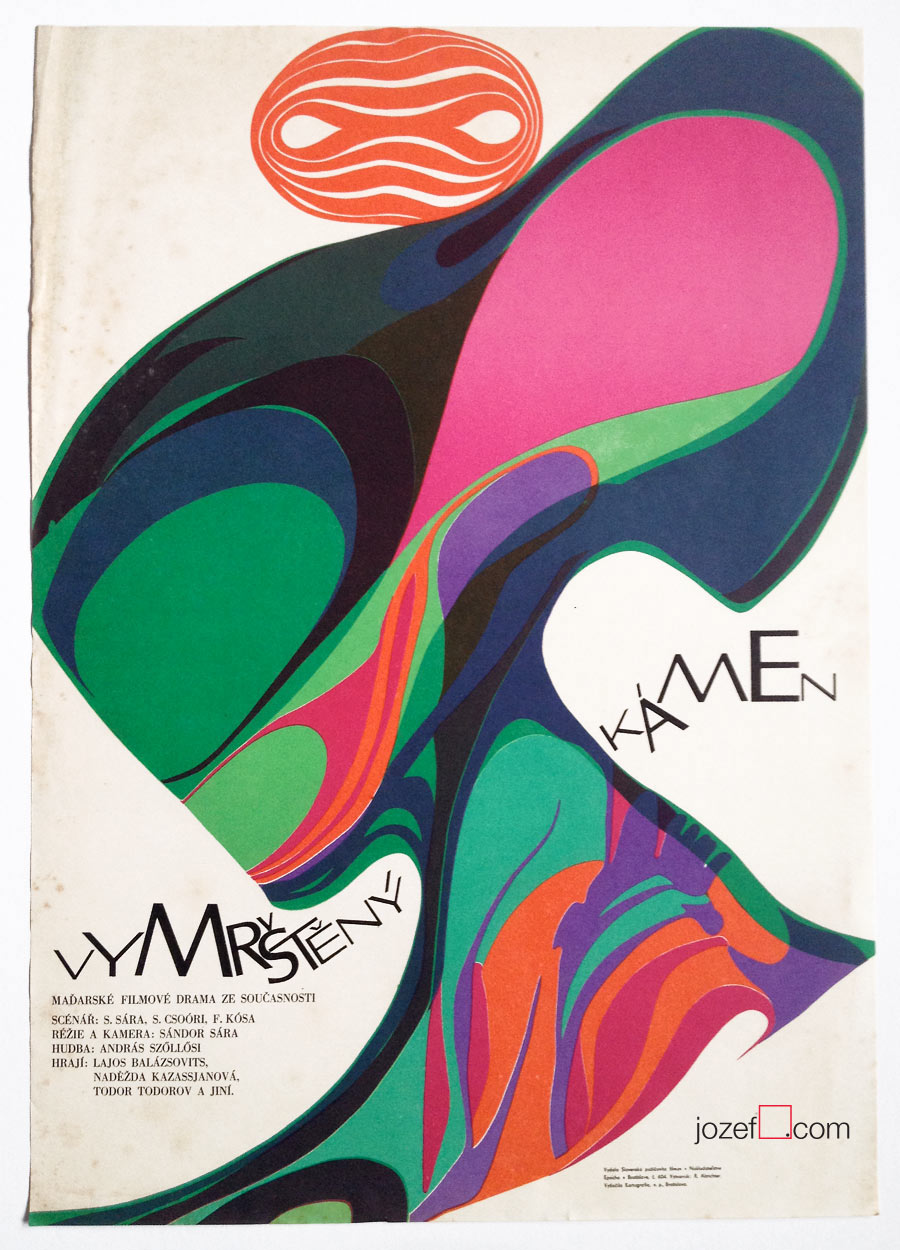 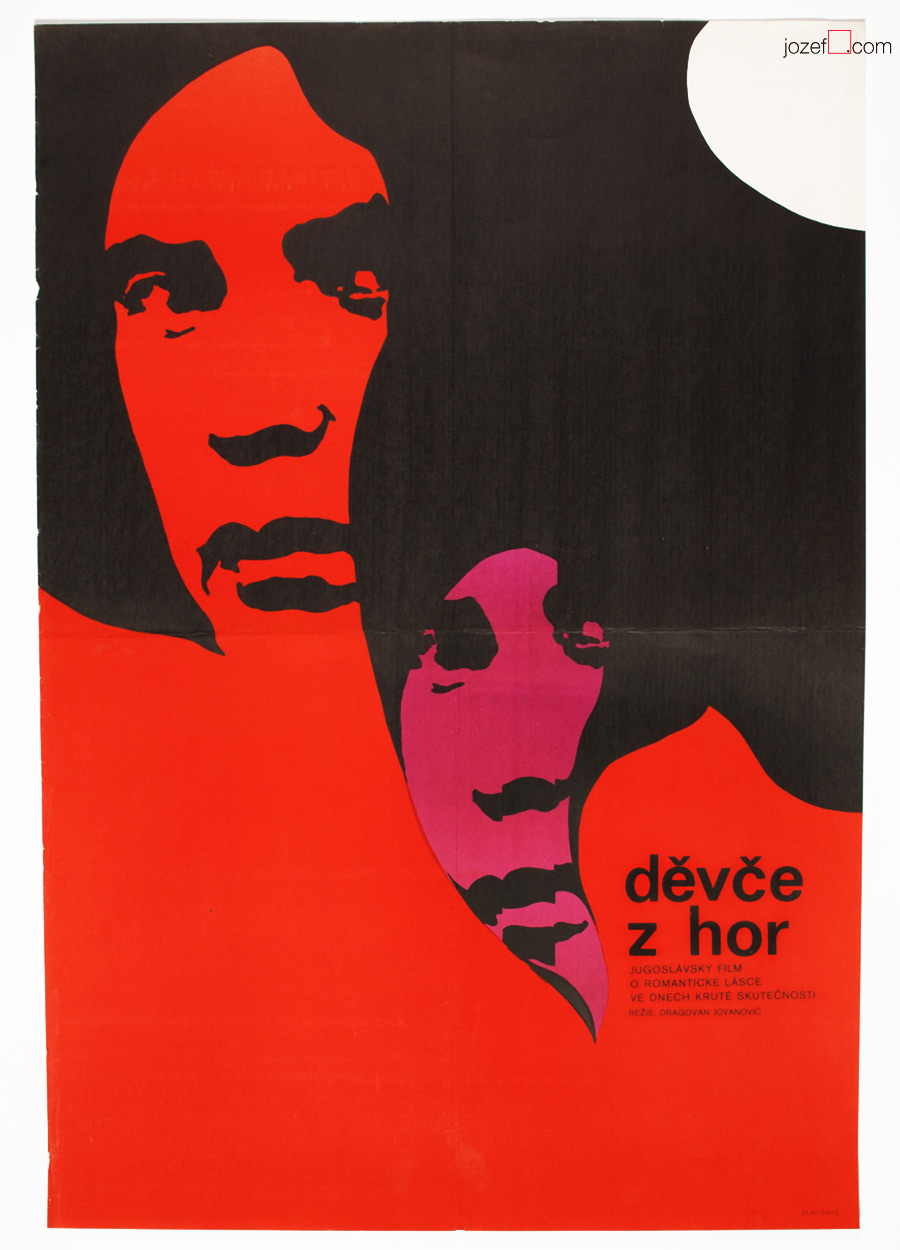 Girl from the Mountains movie poster by Altrichter, 1972.